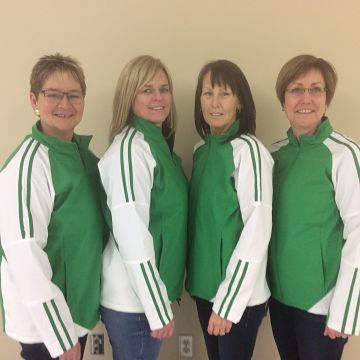 Anderson, the 2016 Everest Senior Women’s silver medallist, stole three ends on the way to a 7-3 win over Ontario’s Jo-Ann Rizzo to capture the 2017 championship.

Anderson and her team from the Nutana Curling Club in Saskatoon – third Patty Hersikorn, second Brenda Goertzen and lead Anita Silvernagle – took a 4-1 lead after four ends and never looked back.

“Absolutely wonderful,” said Anderson about the feeling of becoming Canadian champion. “No other word describes it. I’ve been in a few different finals and I’ve lost quite a few, and it’s very heartbreaking. You don’t know how many chances you get in life, and in the curling world, so when you get the chance, you want to make the most of it, and we did that today.” 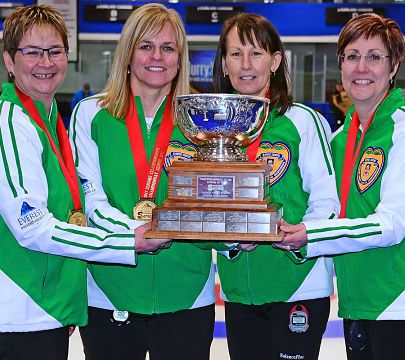 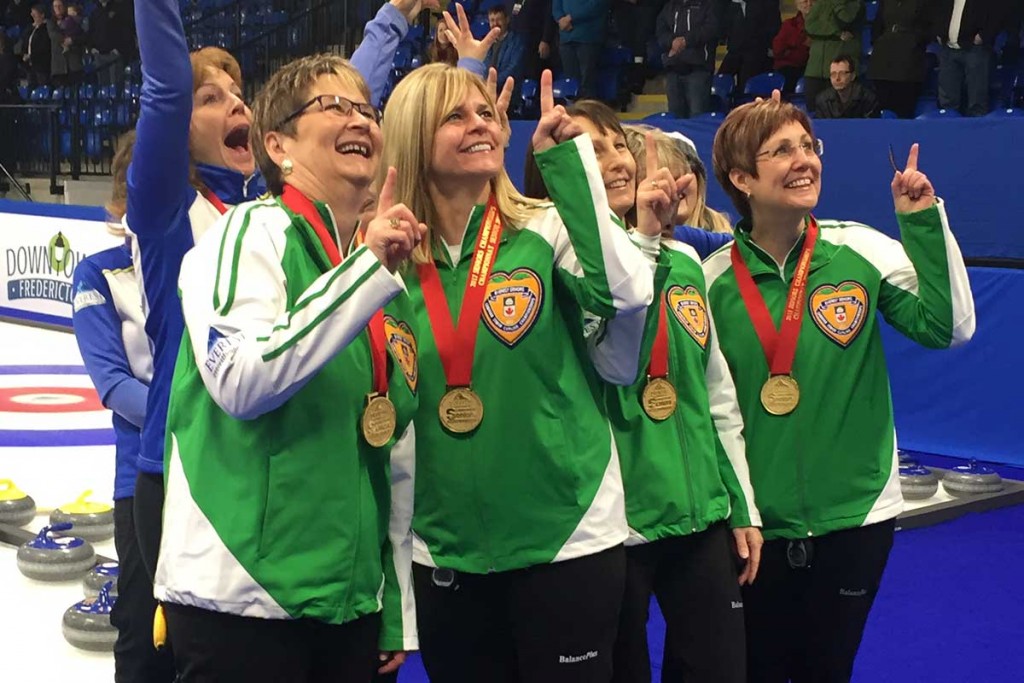