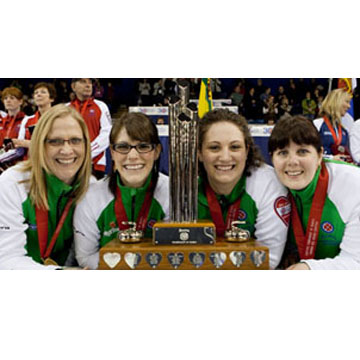 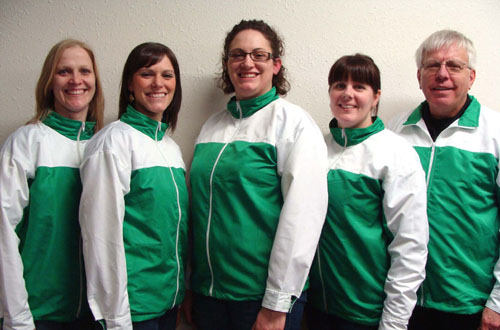 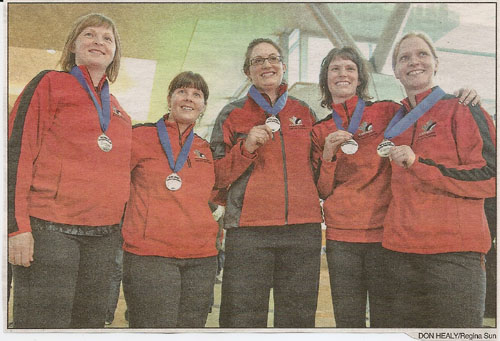 The Holland Team won the 2011 National Scotties Tournament of Hearts Championship and were Silver medal winners at the World Championship.