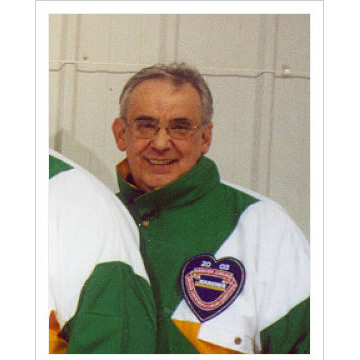 He has coached many high school teams and instructed Kids curling for many years in Yorkton.