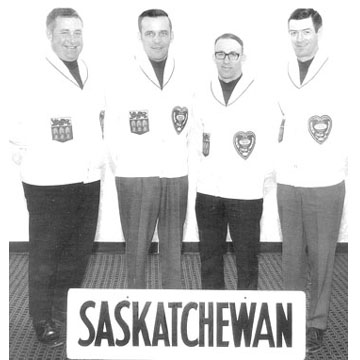 All these gentlemen have attended many competitions and have played on different teams over the years. These years were singled out because all four members were on the provincial championship team. 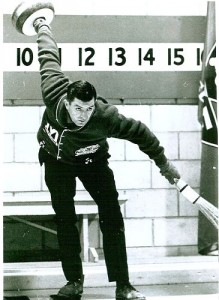