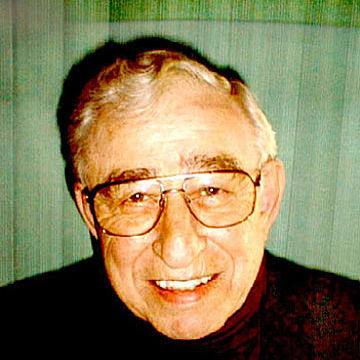 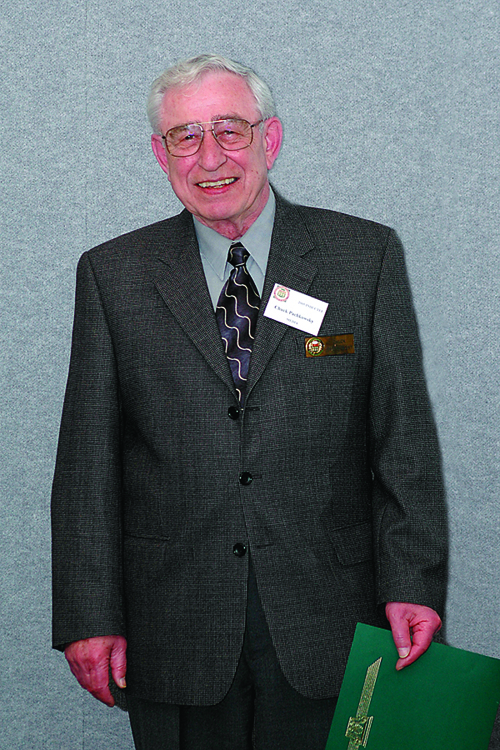 Chuck claims that he fell into his career of curling coverage by accident and tells this story…..
“In 1973 while watching the world curling championships in Regina, a strange couple of coincidences came together.  First, one of the broadcasters for CFSL (Weyburn) and CJSL (Estevan) came down with the dreaded “Rum Flu.”   Second, the owner of one of the stations (we were acquaintances), spotted me in the stands, came up, grabbed me by the arm and said, come with me.  I need someone that can talk and knows something about curling.  Thus began a career that spanned three decades.”

For many years, CFSL, (Soo Line Broadcasting), provided the most extensive coverage of curling in Saskatchewan. Although coverage included National and International events, the main focus of coverage was Provincial.  “We would begin at the club level in Weyburn and follow the curlers through all of the playdowns in the South and finish with the North/South playdown (Provincial).”

New owners to the radio station resulted in the final broadcast of curling in 1994 following the Brier in Red Deer.

Most memorable in his broadcasting career, were the hundreds of curlers, fellow media members and sponsor representatives, Chuck says affectionately.  “Characters, every one of them.”