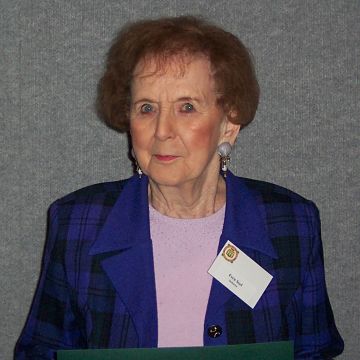 Before moving to Saskatchewan Fern represented PEI at the Womens Canadian Championship in 1963.

Fern started her Saskatchewan curling career by representing the Province at the National Mixed in 1972.  Between 1974 and 1980 she went to five Southern and two Provincial Womens playdowns.

Between 1975 and 1999 she curled in twelve Southern, four Provincial and two National Senior Womens Championships.

Fern was instrumental in the inception of the Master Womens competition in 2000 and has competed every year.