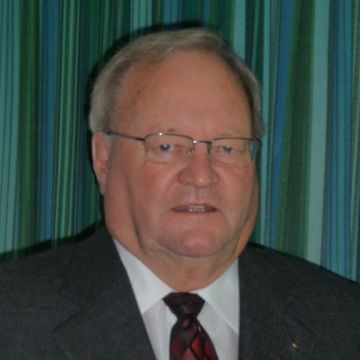 Gord Stewart began curling at the age of 10 at the Strongfield Curling Club and has been curling competitively and recreationally ever since.

In 1961 Gord began his teaching career in Moose Jaw and began coaching at the elementary School level where he organized learn to curl clinics and provided on ice instruction. From the later 60’s until 2006 he coached High School Boys, Girls and Mixed Teams. His Teams were always competitive.

Gord began developing curling instruction courses and techniques in the 1960’s and then through the Saskatchewan Curling Association and Curl Canada becoming a Level Three Instructor.