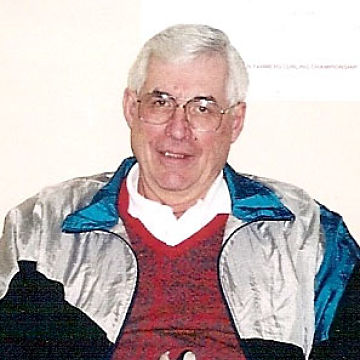 The Master Mens Provincial was a different story. He competed in 8 Provincials and went on to represent the province 4 times at the Western Canada Masters Championship winning the gold medal twice for Saskatchewan.