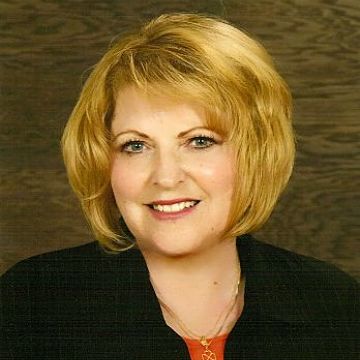 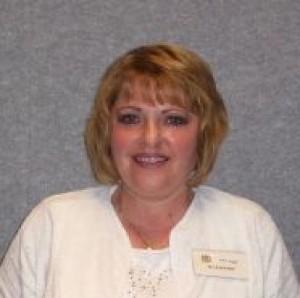 Judy was also a competitor in the 1997 Olympic Trials in Brandon.  Judy has curled in 6 Provincial Mixed competitions, 3 Provincial Senior Women’s Competitions and says she’s not ready to retire yet.