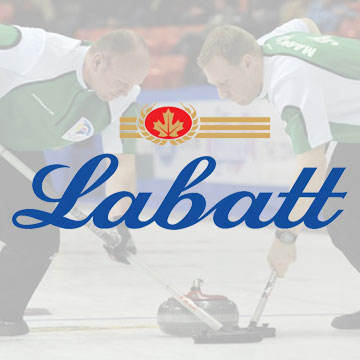 Labatt Breweries started their sponsorship support in Saskatchewan in 1980 through to 1994 at the Provincial level.

Labatt generously distributed their product at these many competitions and continue to sponsor curling across the Province and Canada. From 1994 to 2000, Labatt was the major sponsor of the Brier, Canadian Men’s Curling Championship.