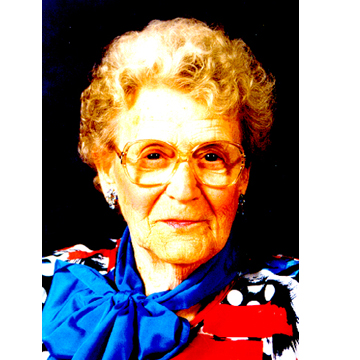 Competing in Senior women’s competition Marj played in 2 Northern events in 1970 & 1974 and qualified to the Provincial in 1970.

Marj was a great ambassador of the game and spent many hours at the rinks supporting her children and grandchildren as they chased her records.

Congratulations to the Olson family as they accept this honour on behalf of Marj Olson, legendary curler.