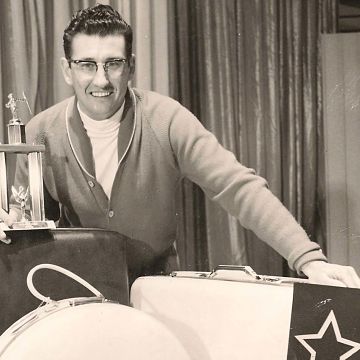 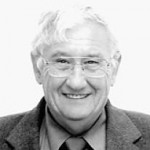 “I never curled against a better curler than Merv Mann,” said Sam Richardson, a four-time world champion. “When we played Merv in (1962) to go to the Brier, we were leery. He was always known as the best curler that never went to a Brier.”
“Merv Mann was the best shot maker I ever played against,” said Bob Pickering, who represented Saskatchewan at five Briers. “I know a lot of guys think the same thing.”

A Brier berth was one of the few laurels that eluded Mann. He lost the Saskatchewan final to the Richardsons in 1962 and then dropped three straight against Pickering from 1968-70.
Mann won just about everything else, though.
Saskatoon Star Phoenix – December, 2007