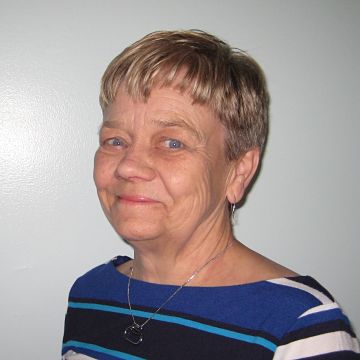 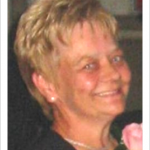 A Level 3 certified curling coach who doubles as a course conductor around the province and throughout Canada, Pat Bibby has racked up numerous awards through the years for her commitment and dedication, including the 1992-93 SCA and SLCA Co-ordinator of the year as well as the 1994 SCA Instructor of the year.

For her years of behind-the-scenes volunteer work, primarily in curling and softball, Pat Bibby was inducted to the Prince Albert Sports Hall of Fame as a builder.