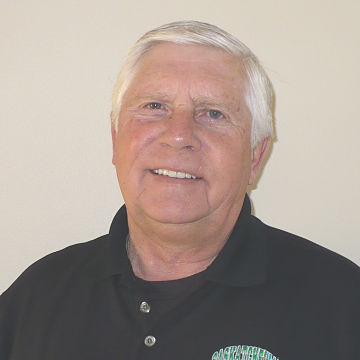 Roger’s style of coaching combined ability, cooperation, communication and confidence.  His ultimate goal was to see the young teams improve their physical and mental skills, gain respect for each other and their opponents and to develop a winning attitude.  Judging by the impressive list of his graduates, it works!