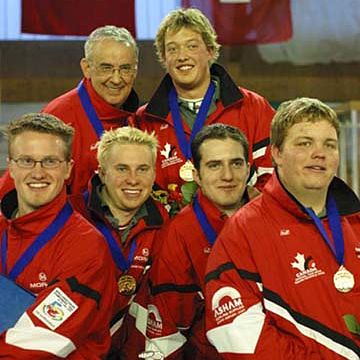 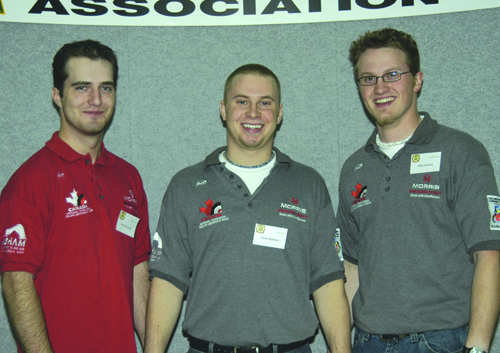 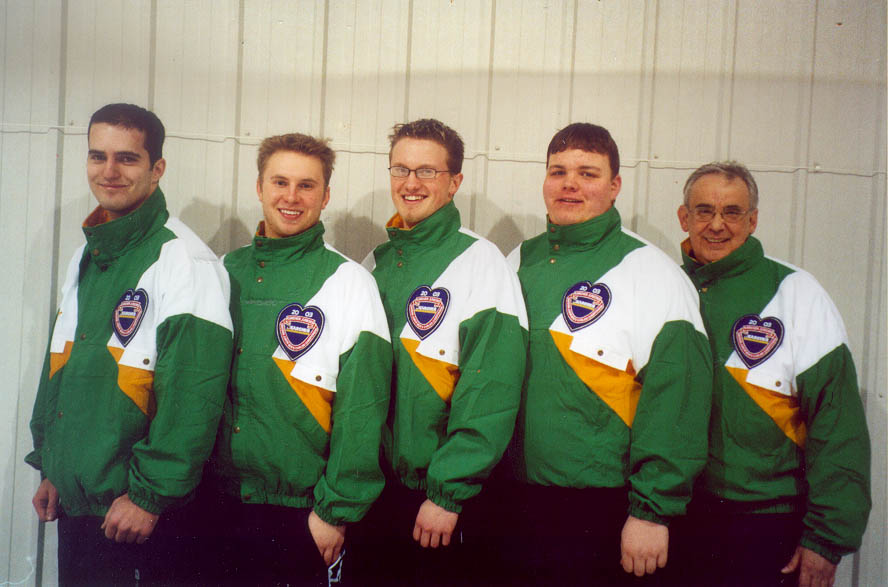 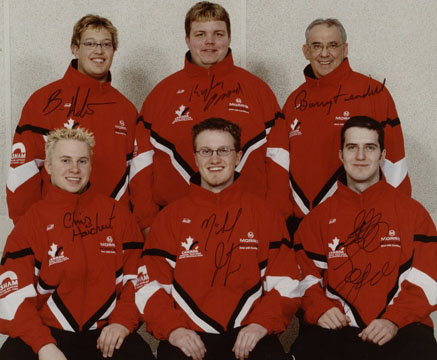 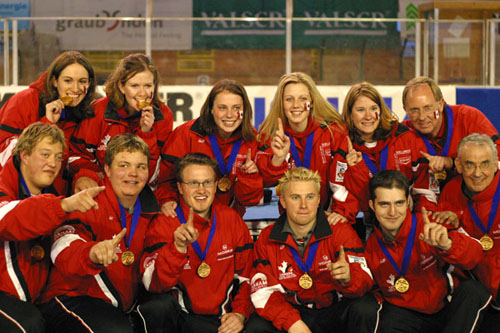 Both Teams were inducted to the Saskatchewan Sport Hall of Fame in 2007.  View Laycock Team HERE.