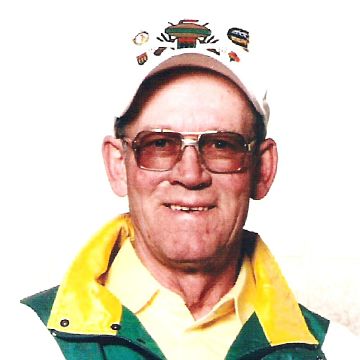 Gord Grimes, Syd Gardiner and Stewart St. John curled together competitively for over 40 years with a variety of fellows filling out the team.

They competed in 15 – 20 Northern Mens winning the Provincial title in 1958 and losing the Provincial final to Ernie Richardson in 1959. In 1958 they won 29 consecutive games on the playoff trail and were the only team to defeat eventual Dominion Champion, Matt Baldwin at the Brier.

In 1987 they moved on to Senior Mens competition and with Bayne Secord skipping won the Provincial title. They lost the National final by an inch to Norm Houk of Manitoba. In 1988 the same team returned to the National and tied for 2nd place. In 1992 with Don Gunn at skip position, they again went to the National and finished in 4th place.

These three fellows have competed in many major bonspiels over the years winning everything from cars, diamond rings, gold bars, cash and of course trophies.

They are truly “Legends” of the Game! 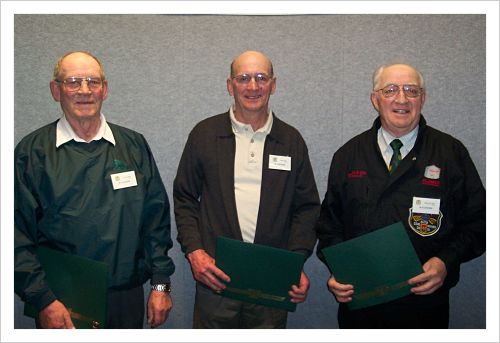