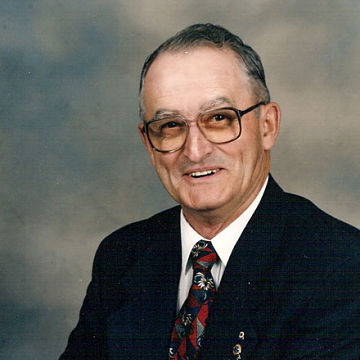 It would be difficult to pinpoint a year that Walter began his involvement with the sport of curling.  He played the game competitively for many years in Men’s, Senior’s and Master’s competitions and even originated and sponsored his own spiel, the Walter Ortt Classic.  In 1991, Walter won his own Bonspiel.

Besides competing, Walter was a regular Grenfell Curling Club volunteer.  He served on many committees over many years.  The annual Junior Curling Program to encourage involvement in the sport, special club events, member of the curling club Board, President of the Board and many others.

He served as an SCA Region 5 District Coordinator for 6 years and Region Director for 14 years.  In 1983/84, Walter served as President of the SCA.  Walter is a Life Member of the SCA and a Past Patron.  In 1988 Walter received the Canadian Curling Association’s Award of Merit and in 1996, Walter was inducted into the Saskatchewan Rural Sports Hall of Fame in Indian Head.